Ron (whose practice primarily centers upon professionals, entrepreneurs, and high income and net worth individuals) has consistently earned from his peers and judges an AV® Martindale-Hubbell® rating (which is the highest possible rating for attorneys).  Since 2006 Ron has been recognized by Best Lawyers® and since 2009 by Super Lawyers.®  Ron has served as a member of the Board of Directors, as the Treasurer, and as the President of the Hillsborough County Bar Association, where he also served as the editor of the Lawyer magazine.  Ron received his LLM degree in taxation (graduating first in his class) and his Juris Doctor law degree (graduating cum laude) from the University of Florida where he was a member of the prestigious top 10% of his class Order of the Coif honorary society.  Ron also published for the University of Florida Law Review and other periodicals and was the recipient of six American Jurisprudence book awards bestowed by law school professors upon the student with the highest class grade.  Ron’s practice focuses on complex collaborative and hotly-contested family law dissolution, child custodial and parental responsibility, modification, enforcement, and contempt litigation matters and appeals.  Ron has represented founding and other owners (or their spouses) of an Anheuser-Busch/Budweiser beer distributorship, the New York Yankees, and national and international companies (including Publix Supermarkets and Outback Steakhouse).  He has also represented numerous prominent doctors, lawyers, judges, Major League Baseball players (one of whom is in the legendary 40-40 club, which in the history of major league baseball, has only four members), National Basketball Association players, other business entrepreneurs and professionals, and those individuals in need of high quality professional family law services. 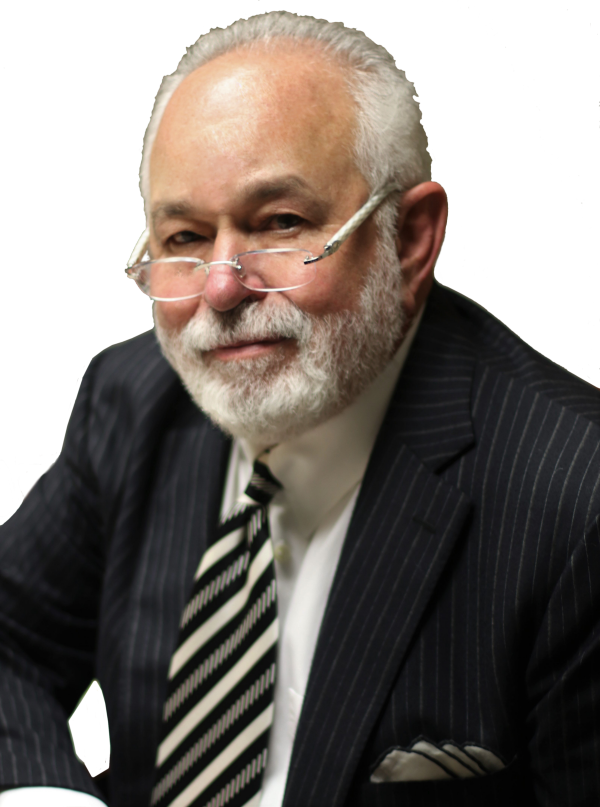